The work of art

To Unfollow or Not To Unfollow. Why it’s Sometimes Good to Just Click Unfollow. 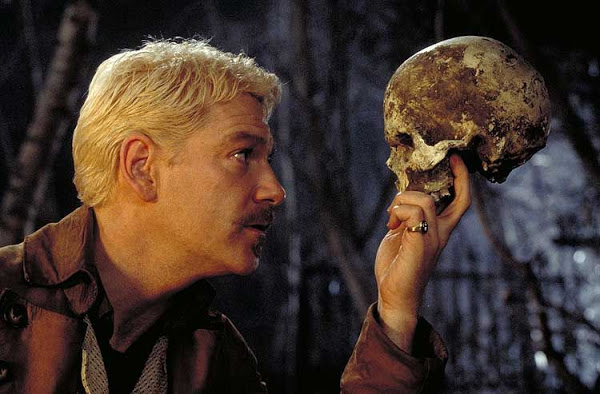