Shame, Sin and The Adam and Eve Effect

There aren’t many more powerful forces in society than shame.

Shame is killing us and we don’t even realize it. Sometimes we mistake shame for guilt. We mistake the idea that doing something bad is that same as ‘being’ something bad. (Thanks Brene Brown)

Which of course is rubbish. We all do things that are bad everyday. But are we all bad deep down? 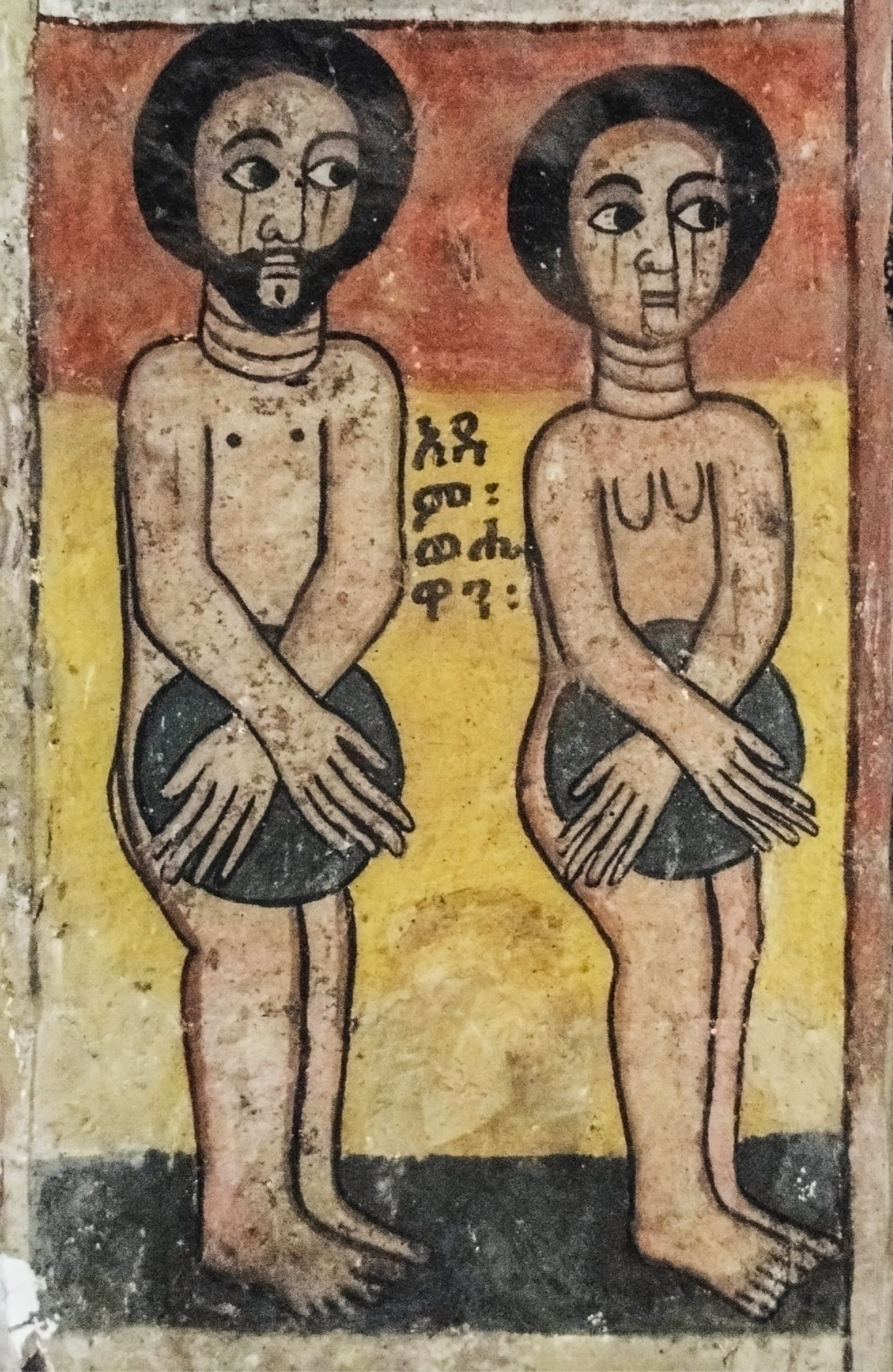 If you’re brought up with a certain faith you probably think yeah actually, we are all evil underneath and sooner or later it will show itself. The Adam and Eve effect. A mistake made a long time ago that has had devastating implications for humankind ever since. We’re all affected by it apparently. But their problem wasn’t guilt but shame. For the first time they were acutely aware of what it felt like and it sucked.

It’s a funny relationship we have with shame and sin.

We’re all sinners and have acknowledged this with a pretty amazing ease. But the minute that someone screws up we pile on a huge helping of shame. But aren’t we simply exhibiting the traits you say we have? Why make us feel ashamed for something that you continually tell us we are?

Now the traditional Christian message has a solution, as do other religions but even with this solution in action right now, we still mess up.

We’re still addicted. We’re still liars. We still kill and get greedy and you know the rest.

But maybe the solution is continually working to cure shame, not just sin. What if we let go of shame and just said no more.

Think about it. How often after you did something you didn’t really want someone like you to do did you just stop and think about what you were really thinking.

Was it guilt or was it shame?

Because if it was shame it has no use and you should let it go immediately. You’re not a bad person and I’m sorry to inform you, not all that unique. You’re not the first person to do that thing. You won’t be the last.

Sure, the religious part of you will step up and say you are just trying to get out of trouble. To skirt your responsibility. But is this really about you or about others perception of you? Do you want to look like you are sorry because you are or because this is what you think others need?

But maybe it’s time to stop worrying what others need you to show. To let go of shame. To remember who you are truly in Jesus.

And remember that if you really want to stress about whether others really think you or sorry or not, go right ahead.

Just don’t lie to yourself that they’re really any better.